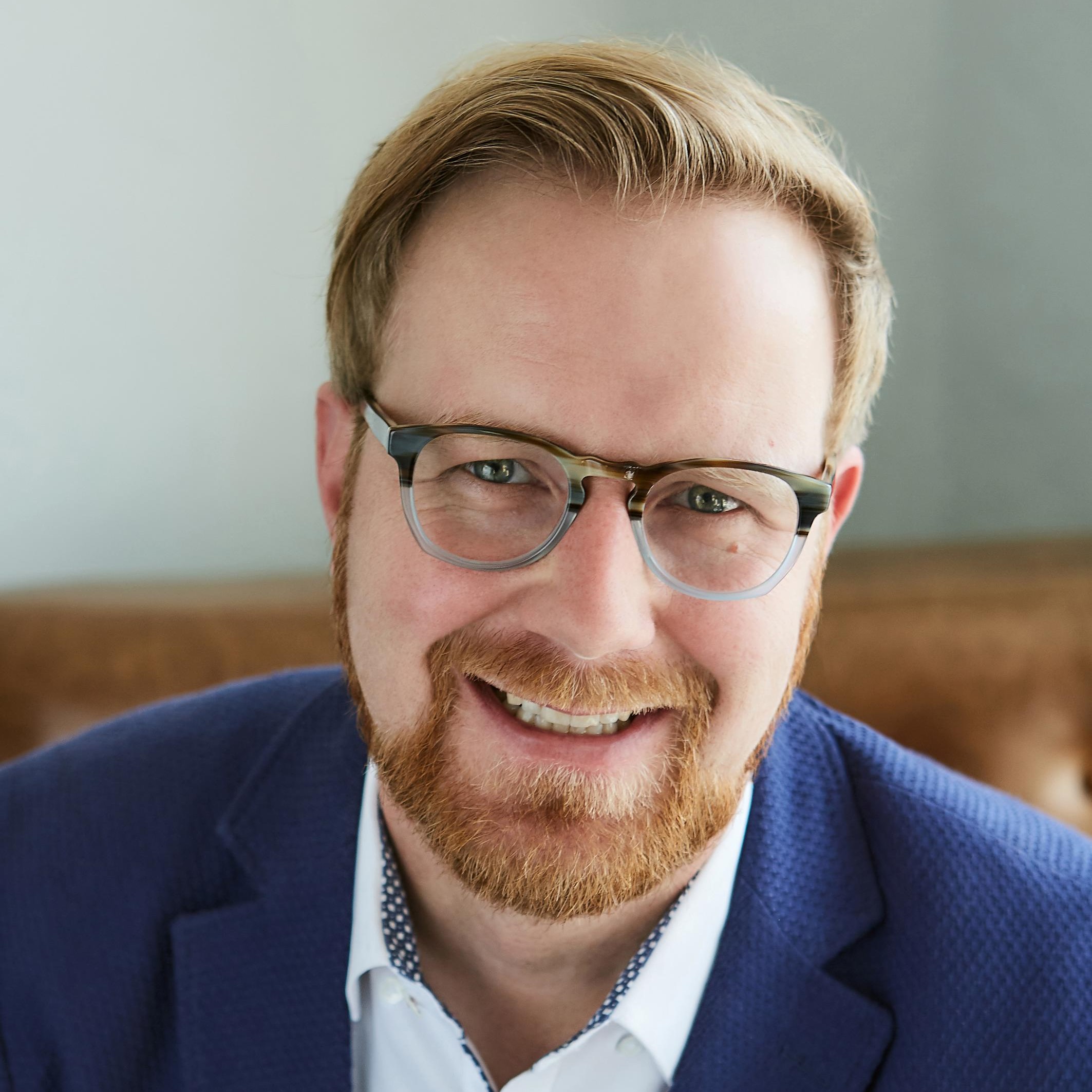 Daniel Wehrenfennig, Ph.D. is the executive director of the Olive Tree Initiative. He also directs the Certificate Program in Conflict Analysis and Resolution at the University of California, Irvine. He has produced a documentary film for civic education in Malawi/Africa. His recent work has been published by Peace Review, Communication Theory, the University of California Press, Lexington Books and Studies in Ethnicity and Nationalism.

In her capacity as OTI’s Director at UCI, Susan oversees the OTI HQ office staff to sustain OTI’s day-to-day operational requirements. She mentors and trains staff and OTI Students, oversees regional directors, coordinates with other OTI campuses, organizes national and local OTI Board meetings and programming, and represents OTI at community and speaking engagements throughout Orange County. Susan also serves as a leader on both the Student and Community OTI trips to the Middle East and other conflict regions. Prior to moving back to California, she worked as the Director for the Middle East and Africa at the Massachusetts Office of International Trade and Investment. 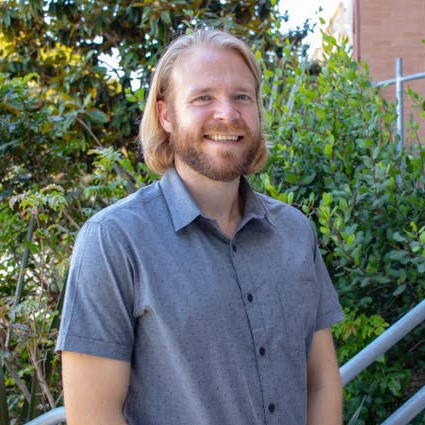 Sean graduated from UCLA in 2013 with a BA in History and has been involved with the Olive Tree Initiative since 2012. After being inspired by the work and members of OTI, Sean regularly traveled throughout Europe to work with various peace building NGOs.  He promoted these initiatives by utilizing new media in the form of blogging, video, and freelance writing for youth-oriented websites.  Before joining the OTI team, Sean stayed active as an alumni by participating in the Northern Ireland Community trip in 2017, and as a trip leader for the first OTI alumni trip to Northern Ireland in July of 2018. 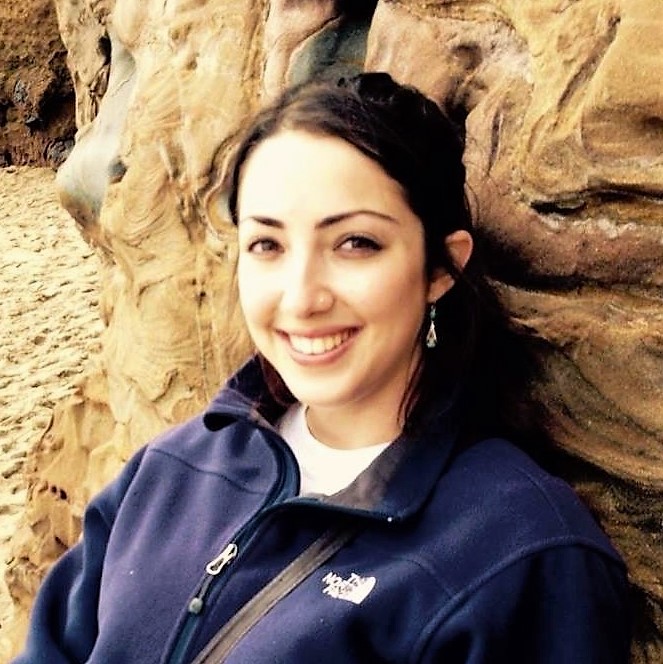 Timna received her BA in Political Science from the University of California, Irvine in 2014. She joined OTI as a student in 2010 and now oversees the Middle East program. Among her travels to the Middle East, Timna spent 9 months in Egypt where she studied and conducted research on leftist youth. She is now based in Jerusalem where, in addition to her work with OTI, she is volunteering in the non-profit sector. 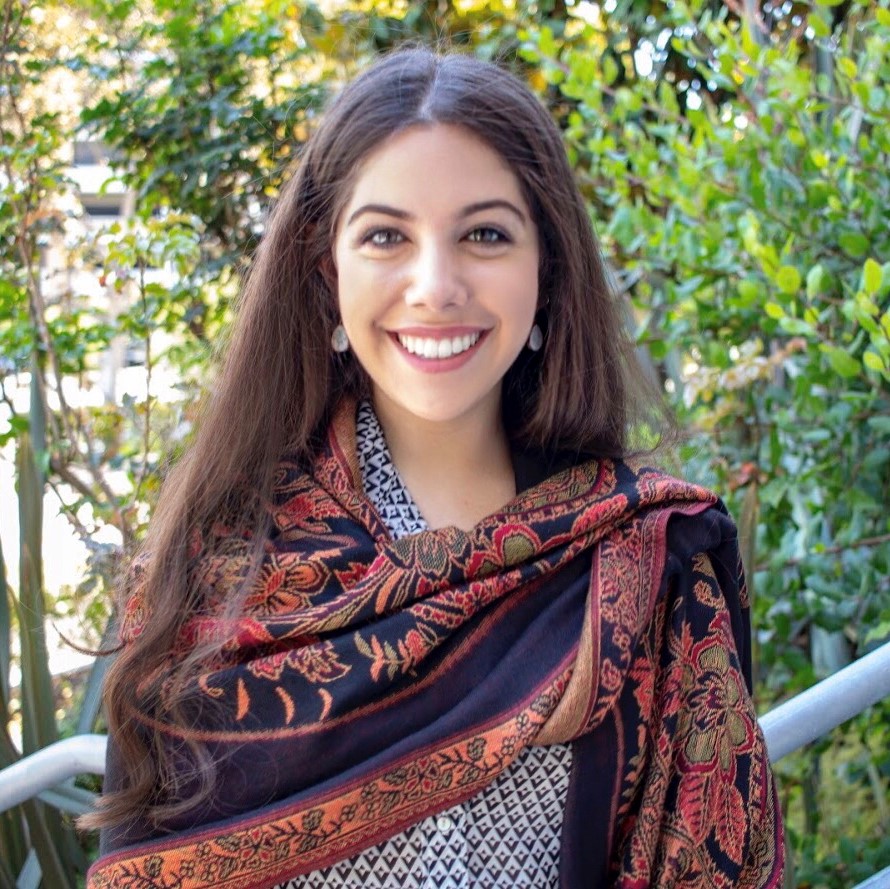 Laila is a fourth-year student at the University of California, Irvine. She is double majoring in Cognitive Sciences and Religious Philosophy and is pursuing a minor in International Studies. She served as the Internal President of the Olive Tree Initiative chapter at UC Irvine for the past two years and is currently conducting research on definitions of peace in the Middle East with an emphasis on conflict and dispute resolution. She has spent time in Morocco, Turkey, Iran, Israel, Palestine, and Germany where she was able to do aid work in Syrian refugee camps. She hopes to one day obtain a PhD and JD in international law and continue with her research that aims to provide aid and resolution to conflict areas in the Middle East. 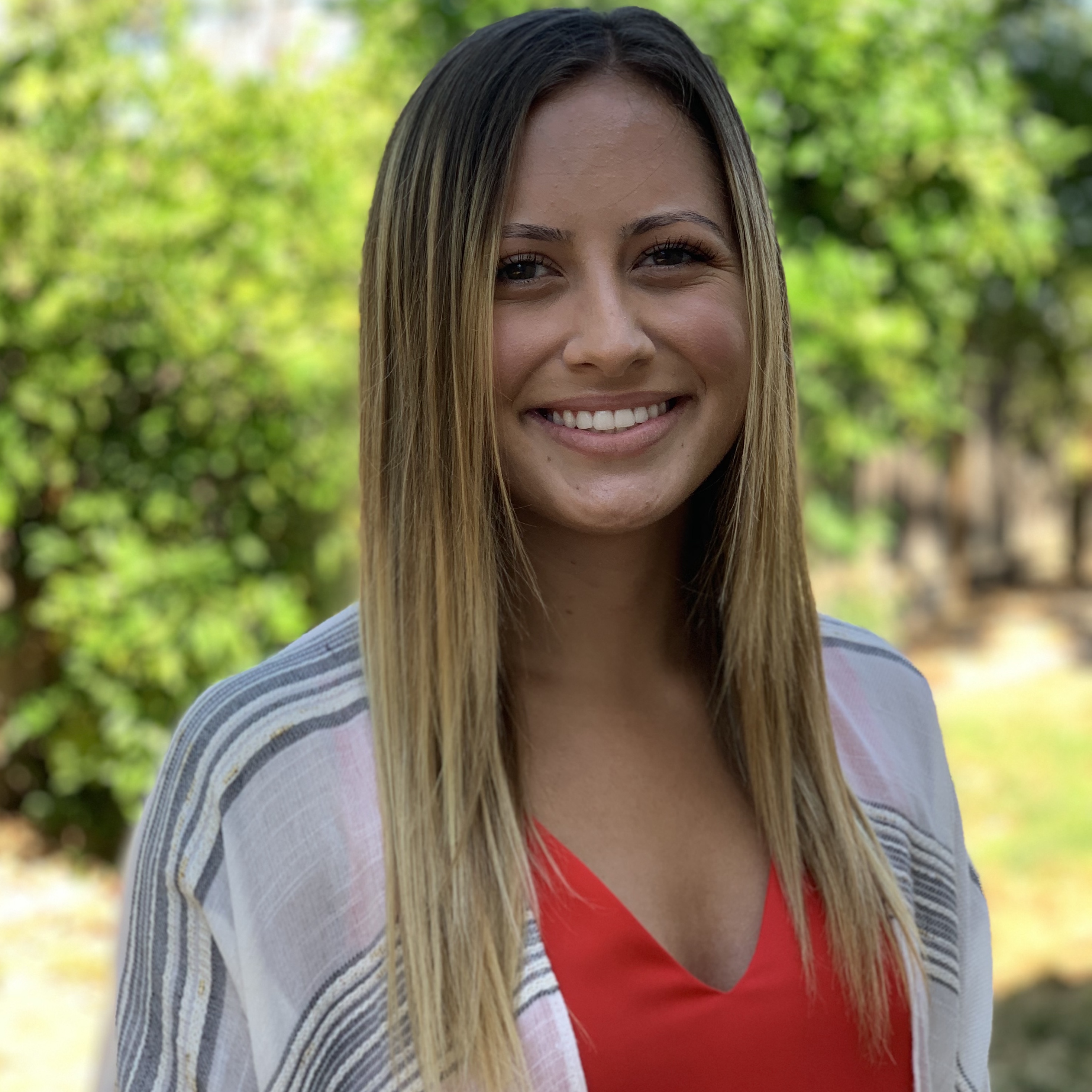 Shelby is a third-year student at the University of California, Irvine currently serving as the Internal President of the Middle East chapter of the Olive Tree Initiative. She is pursuing a degree in Social Policy and Public Service focused on Education with a minor in International Studies. Within her studies, she is currently conducting research on education in Arab-Israeli schools inspired by her previous experience interning at a California-based teacher training institute for educators from the Middle East. Shelby aspires to continue research or meaningful work in the field of international education in the future with the hope of making a meaningful impact in children’s futures. 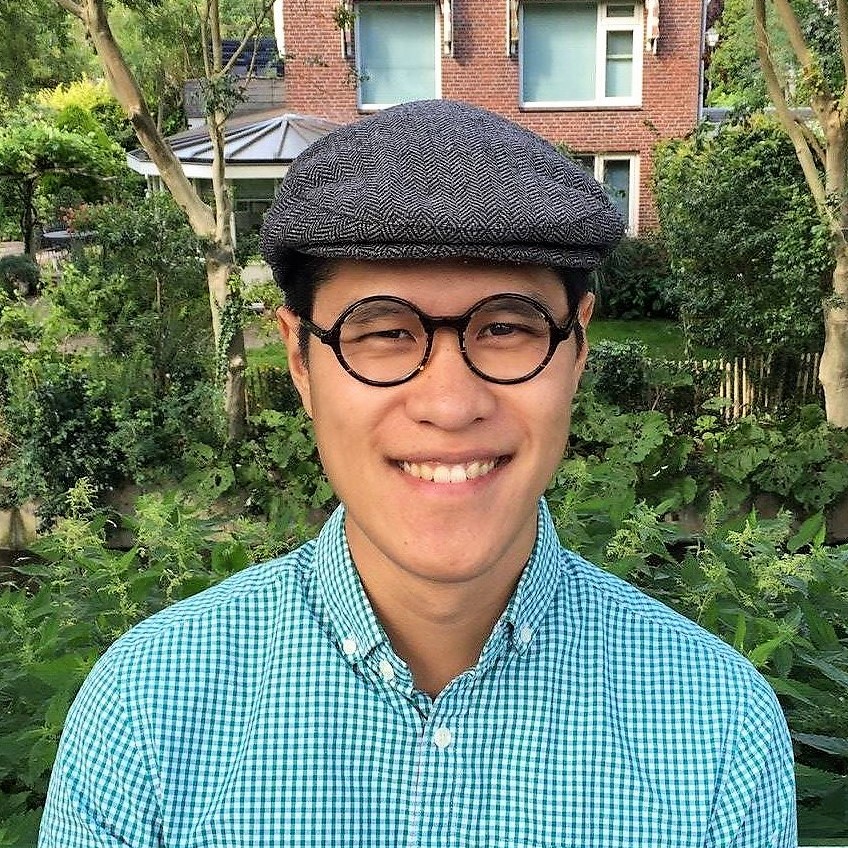 Kevin is a Ph.D. student at the University of California, Riverside where he studies political theory with special interests in conflict resolution and cosmopolitanism. He received his B.A. in political science in 2010 from UC Irvine where he participated in a trip to the Middle East with the Olive Tree Initiative in 2009. After graduating from UC Irvine, he taught English in Vietnam for one year. In 2011, through a Rotary Ambassadorial Scholarship, he lived in the Netherlands and completed a M.Sc in Conflict Resolution and Governance at the University of Amsterdam. He has given presentations about the Olive Tree Initiative to many Rotary Clubs and universities throughout the Netherlands, Egypt and the U.S. He aims to be a professor and to expand the model of education used by the Olive Tree Initiative.

Joshua is a second-year student at the University of California, Irvine and currently coordinates recruitment and outreach for the Middle East chapter of the Olive Tree Initiative. As a political science major, Joshua is particularly interested in subjects like national identity and political theory and is investigating these topics in a graduate research program on campus. He joined OTI his first year and attended the Middle East trip that same summer of 2019 which greatly impacted his personal and professional life. Joshua plans to attend law school upon graduation and hopes to work in the federal government as a diplomat.

Sign up to receive updates and news from the OTI Team, Alumni and Students.

© The Olive Tree Initiative. Crafted by Serina Patterson on NationBuilder.